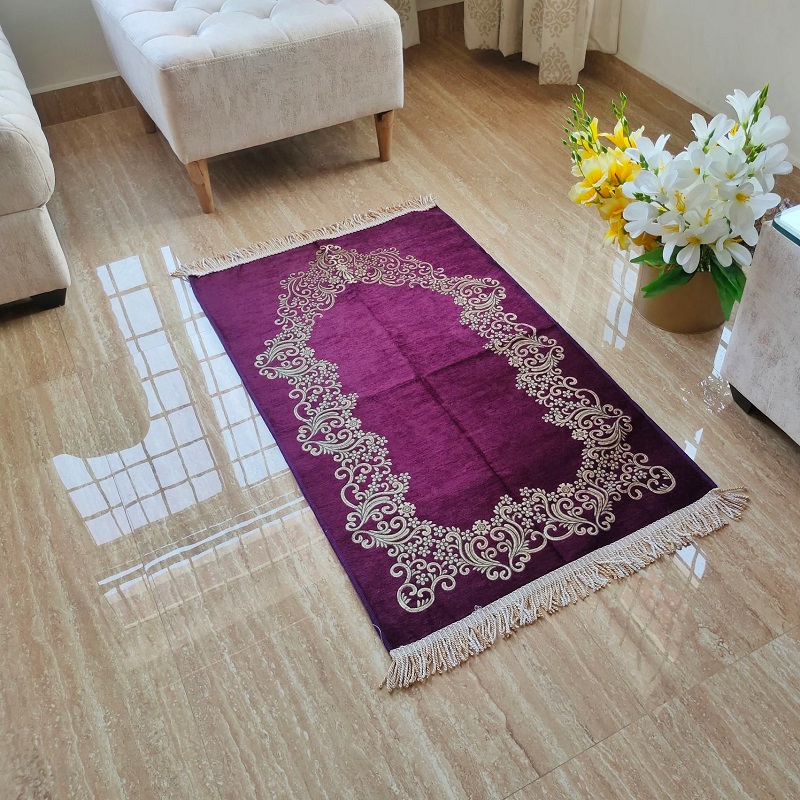 Namaz is one of the five prime pillars of Islam, and it is a regular obligation upon the entire Muslim Ummah five times a day. And this is the main thing that differentiates Muslims from Non-Muslims. Muslims need Prayer mats to offer prayer. Even though they are not as essential, they offer Muslims a great sense of devotion while worshipping. There are exclusive ranges of prayer mats available in the market, but choosing the right one can be tricky sometimes. This guide will focus on a few characteristics and uses you need to consider while buying a prayer mat for your home. So, let’s get going.

Distinguishing an oriental rug from a prayer mats is quite difficult. This can be attributed to bold, deep colors or floral, geometric, and arabesque patterns. Most prayer mats come with an Islamic landmark, for example, Al-Masjid e Nabawi in Medina, embedded upon them. Others range from the Holy Ka’aba in Mecca to the Al-Aqsa Mosque in Jerusalem. The area where a prayer mat is produced affects the texture. However, all prayer mats are characterized by mihrab or the prayer niche— an arch-shaped design at one end of the prayer mat that represents the direction of Ka’aba. This is where a Muslim places his head while offering prayer.

Size Of A Prayer Mat

Standard rugs are made of several materials, but prayer mats are mostly crafted from wool. Even though woolen prayer mats are a bit expensive, they are worth the cost because of their incredible durability. Palm prayer mats are one of the most famous prayer mats, as Prophet Muhammad (PBUH) used them. As of now, the prayer mats are being modified to fulfill the health needs of the worshippers. These mats come with different layers and aim to reduce the weight and pressure on the worshipper’s body.

Prayer Mats Can Also Be Used As Décor

Prayer mats can also be used as items of décor because they resemble Oriental/Persian rugs. Emperors used these mats as wall hangings to adorn their interiors. However, there is a difference of opinion over the permissibility of using them as decorative ornaments.

Muslim countries such as Iran, Afghanistan, Turkey, and Pakistan are known worldwide for their high-quality and intricately designed prayer mats. They are the most important part of any Muslim household and are used five times a day. Muslims used them to ensure cleanliness, too. While a prayer mat is not an essential requirement, Islam does call on its followers to offer their prayers in a clean area. This is why having a prayer mat is very important! 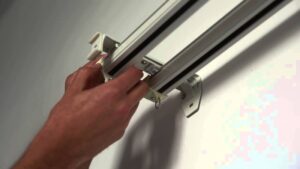 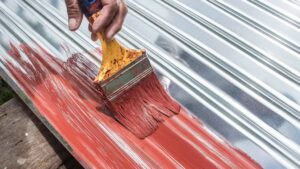 Things To Do Before Painting Galvanized Steel 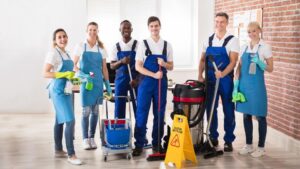