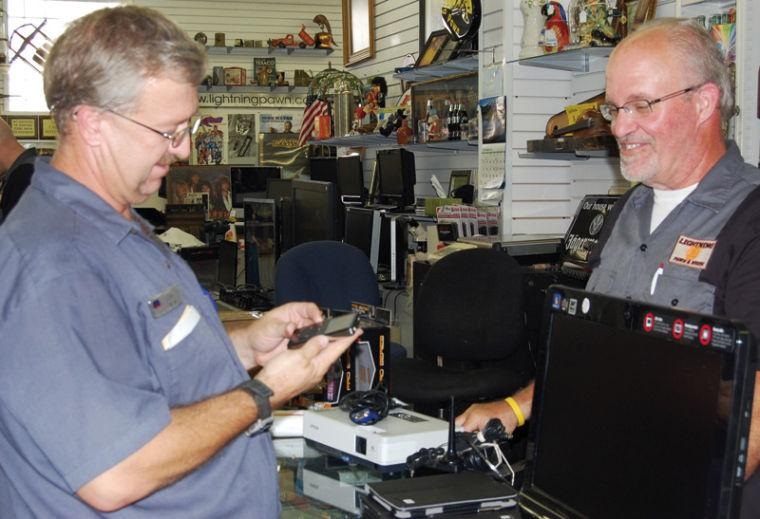 In the last two years, more and more Melbournians have been turning to their local pawnshops to pay for a variety of things.

Pawnshops might sound like the best place for anyone looking for quick cash but borrowers need to be cautious. They need to educate themselves about the business of pawnbroking and know what they should expect. For many people with bad credit or a bank account, a pawnshop can be a lifeline in times of serious financial need.

Pawnbrokers aren’t only serving regular individuals but there is a growing trend of small business owners who use pawnshops to raise cash to settle some financial issue they may have that needs urgent attention. In the past couple of months, small businesses have found themselves unable to meet payroll obligations because of declining sales. The retail industry, in particular, has been hit hard by the current recession and many business owners have had to resort to unconventional ways of raising the cash they need right when they need it.

In as much as there is a rise in the number of people taking out pawn loans, there is also a rise in the number of borrowers who default on their loan obligations. Another growing trend is that of borrowers using the same item more than once to take out one loan after another. It has also been noted that 80{f5dfd3876cc35eaead47a70a3a545be1173fc7b0ccdbd46b2d2f0bdbc11cef04} of pawnshop customers make two or three pawn loans a year.

There is also a misconception that people says people who go to pawnshops are broke or unemployed. The reality is that there could be as much as 20{f5dfd3876cc35eaead47a70a3a545be1173fc7b0ccdbd46b2d2f0bdbc11cef04} unemployed customers who pawn or sell their valuables to pawnbrokers Melbourne.

There are thousands of pawnshops across Australia with a majority of them located in big metropolitan areas like Melbourne.

Pawnshops are regarded as the best places for economically disadvantaged and under-banked people to go to when they need cash. However, there has been a steady rise of high-end pawnshops that are accessed by people who could be classified as rich and well-off. Traditionally, pawnbrokers accepted items like power tools, TV’S, Gaming consoles, musical instruments, and jewellery. However, they now accept a wider range of goods from high-end branded jewellery like Rolex watches and designer bags. There are now pawnbrokers that accept boats and cars to be used as collateral. Small businesses have been using pawn shops to meet their short-term financial needs. This evolution has led to the destigmatization of the industry. Now everyone can walk into a pawnshop proudly- it does not make them poor, just short of cash or tired of the old and ready to move on to something new. 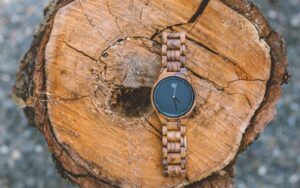 Phone Cases You Really Need to Opt for: Some Selection Choice 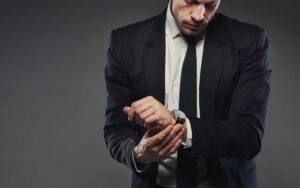 Rolex Watch: The Epitome Of Modern Sophistication And Style 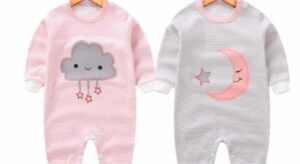 What Is the Distinction Between a Jumpsuit, Toddler Romper, Onesie, and a Baby Coverall?